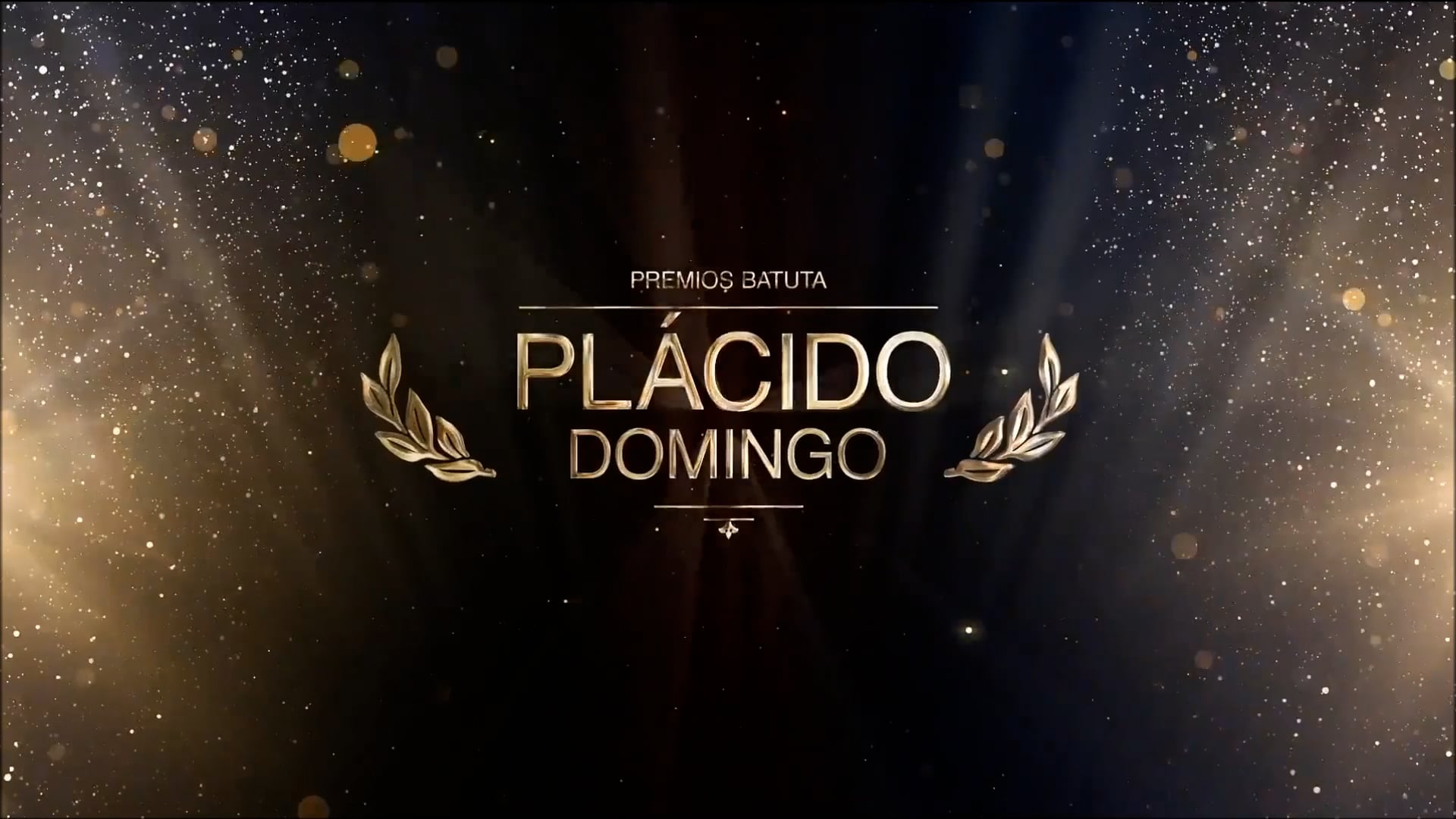 Prize to icons, the Beethovens of the guild, bulwarks, brands, impresarios & fans

Anniversary for one thousand years in music of score!

The PremioBatuta® consists an 2 categories of prizes: “Guild to Guild” and “Guild to Bulwark”

And for each category there are two modalities: “In person” and “Post Mortem”

• -Guild to Guild-:  classical music guild grants it to guild itself, to its peers, colleagues’ eminence in music. This guild is sum of exceptional musicians: music performers, or composers of musical scores who, in order to develop their exceptional talent, depend on knowing how to read or write music on stave guidelines'. With a musical trajectory recognized by their peers, verifiable through published sources, such as their musical performances or acclaimed compositions, both by this same guild and by public opinion.

• -Guild to Bulwark-:  classical music guild grants it to other industries and people. It´s required that their jobs or companies are in favor of classical music or what contributes to prestige of this select musical genre. Automatically, this peculiarity transformed them into a bulwark of classical music guild, distinguished both by this same guild and by public opinion: Melomania, record labels, publishers of music score, broadcasters, television stations, film production companies, promotional shows, luthiers, musical instrument factories, classical ballets, concert halls, opera houses, or PremioBatuta event's prize venues. Institutes or foundations, influencers, publications, writers, singer-songwriters of pop music, and other artists.

Preferably, this prize should be granted to icons that are alive, while they still among us.

Beethoven should have received a massive prize from his guild, in life, but there was never a guild prize, until today.

The Highest-end Entertainment Platform is PremioBatuta® because it was designed for experiencing a unique type of celebration, jubilation, brotherhood.

A new historical fact, and for classical music guild to be able to say and express with reverence...

-Thank you to everyone!

Let's go for the improvement of Humanity!

What other Human enterprise can boast one thousand uninterrupted years of musical production excellence?

It's a charming staging! Full of memories with friends

One thousand-year anniversary of music-Sublime entertainment

Unfailingly, unintentionally, this classical music guild was started by Guido D’Arezzo, a musician from 10 centuries ago, who invented musical score that works to teach music, preserve it, and develop complex compositions of the kind that geniuses, like Beethoven, have made up to now date.

The guild stamp by the Beethovens

Premiere of the PremioBatuta prizes was made on October 5, 2019, at the Society of Authors and Composers of Mexico. It's an original idea designed by maestro René Platiní, Conductor, and Honorific Peer Presidential of PremioBatuta by Classical Music Colleagues World Council. He is The Founder and owner of the PremioBatuta brand.

Designed to thank fans of icons that are being "crowned" with this Prize in presence of classical music guild by hands of great masters of this select music.

These "coronations" of icons happen when these important icons are invited to a catwalk on a red carpet to the delight of their fans.

Presentation and production of any The PremioBatuta event is borne by impresarios of entertainment world who can bring it to fruition, side by side with master representatives of this guild, transmitted live and on delayed broadcast, also to the delight of fans.

Furthermore, this “Guild Prize” has always been granted to bulwarks of this select Guild, as well in a special way for staging to have repercussion also on Celebration of Anniversary for one thousand-year of that musical score invented by Guido D'Arezzo since 10th century after Christ, exactly in early 1020s AD.

We owe to the invention of musical score that this excellent guild has been formed, which brings together geniuses as Ludwig Van Beethoven or Plácido Domingo, and for this reason, it produces so many essential masterpieces with which one travels through tunnel of time. They transform human spirit, they give comfort in sadness, and they are true masterpieces for solace of soul. Rejoicing for men of goodwill! A prerogative of this guild.

We want a strong resonance from guild itself and that is why we look for the proper updates because everything must be magnificent and notorious. Just Good News!

Impresarios producing event can assemble the PremioBatuta prize in many ways, from lavishly on a huge staging in front of thousands of live spectators or just a red carpet catwalk in a lobby or television set, ON A CRUISE SHIP! it all depends on investment of businessmen, your financial goals and circumstances or contingencies.

Limits for staging of the PremioBatuta prizes are imagination of each entrepreneur at event and your impresario.

This Event is predisposed by millions of fans who follow 20 icons who are presented and who are granted this Prize in each Edition of the PremioBatuta®.

Everything is broadcast through all media to entire planet…

- Envisioning a better world, in particular, thinking about progress of youngest, a progress with a future in which what is even more important is that new generations standing ... in harmony!

Explicit unity, determined by knowing how to read musical scores we browse website of guild

PRIZE BY GUILD INTO CLASSICAL MUSIC